Uncertainty in the Postal System is a Real Problem

Unfinished business weighs on the postal system.  The new formula for rate setting proposed by the Postal Regulatory Commission, which could have disastrous impact if finalized as proposed.  The Presidential Task Force on the Postal System and its potentially significant report.  Legislation that could stabilize the Postal Service financially in the short – medium term.  All remain pending.

Any one of the above could have a dramatic effect, for good or ill, on postal rates and the system.  That effect is magnified with all three being awaited.  All have been outstanding for months or, in the case of the legislation, years.  The uncertainty generated in the business community from having such potentially big-ticket items outstanding is palpable.  And that uncertainty manifests itself in complicating planning and budgeting, and spurring mailers to seek alternatives that are more predictable.

NPPC encourages policymakers and regulators to factor in the impact of uncertainty into their deliberations.  The primary concerns for us remain the substantive outcomes, where all of them know our worries and preferences.  Nonetheless, uncertainty makes the potential impact even worse than it might otherwise be. 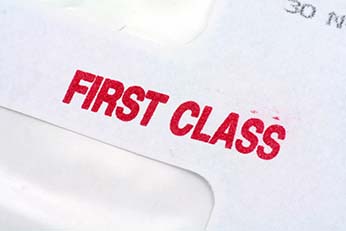